A Heritage of Building Excellence

Growing up with a grandfather who built large barns in northern Michigan and a father who built custom homes, Dan MacLeish learned the painstaking details of quality construction from an early age.

The heritage passed down to him by his grandfather, James Archibald MacLeish and his father, Archie, was a history of building excellence.

Following in His Father’s Footsteps

Dan began his own building career in 1964 while he was a graduate student at the University of Michigan studying American Colonial History. Building "just one house" with Archie, that project quickly developed into a thriving business. Three years later, Dan left his new company for active duty in the U.S. Marine Corps as an officer in the Vietnam War.

Starting over after the war, Dan reaffirmed the original basis of his company. The cornerstone of that foundation is the Bible and Dan's personal commitment to Jesus Christ. In addition, Dan feels that everything the company does should be done to the best of their ability because they work "as unto the Lord rather than for men." (Colossians 3:23)

In 1978, Dan unveiled his first development, showcasing the area's first two-story Palladian windows and master suites in a subdivision home. From the outset, MacLeish Building, Inc. has been recognized as a leader in innovative design and has been honored to receive several prestigious awards.

Still headquartered in Troy, Michigan, Dan is now joined at the helm by his son Dan Jr., who is also a licensed builder. In 1991 Dan Jr. started Twin Pines Landscaping, LLC, which undertook the landscaping for most of the subdivision entryways and homes built by MacLeish Building, Inc.

A year after his graduation in 1996 from Taylor University with a major in Business Administration, Dan Jr. received both his Residential Builder and his Real Estate Salesperson's licenses.

Today, our family philosophy prevails in our fourth generation of builders. This is evident in the attention to detail we give to designing and building luxury homes, and as importantly, in the high level of customer service offered by the MacLeish Building family – and our entire staff.

A prime example: often when a question arises, any member of the staff simply asks, "How would I do this if it were my own home?"

We look forward to the opportunity to build a home for you.

Delivering on a Promise

“From our first meeting with the MacLeish Building team we realized that this was no ordinary builder, but one of sincerity, honesty, integrity and ability…we placed in them our trust. We were never once disappointed.” 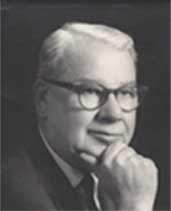 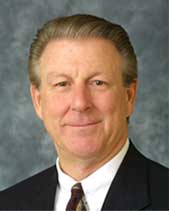 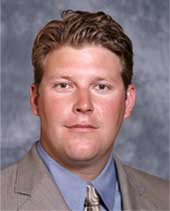